The Engadget RSS feed runs around 50 stories per day on week days, and 15 per day on weekends. It is often mixed with feeds from Gizmodo, Slashdot and Lifehacker.

Most often mixed with 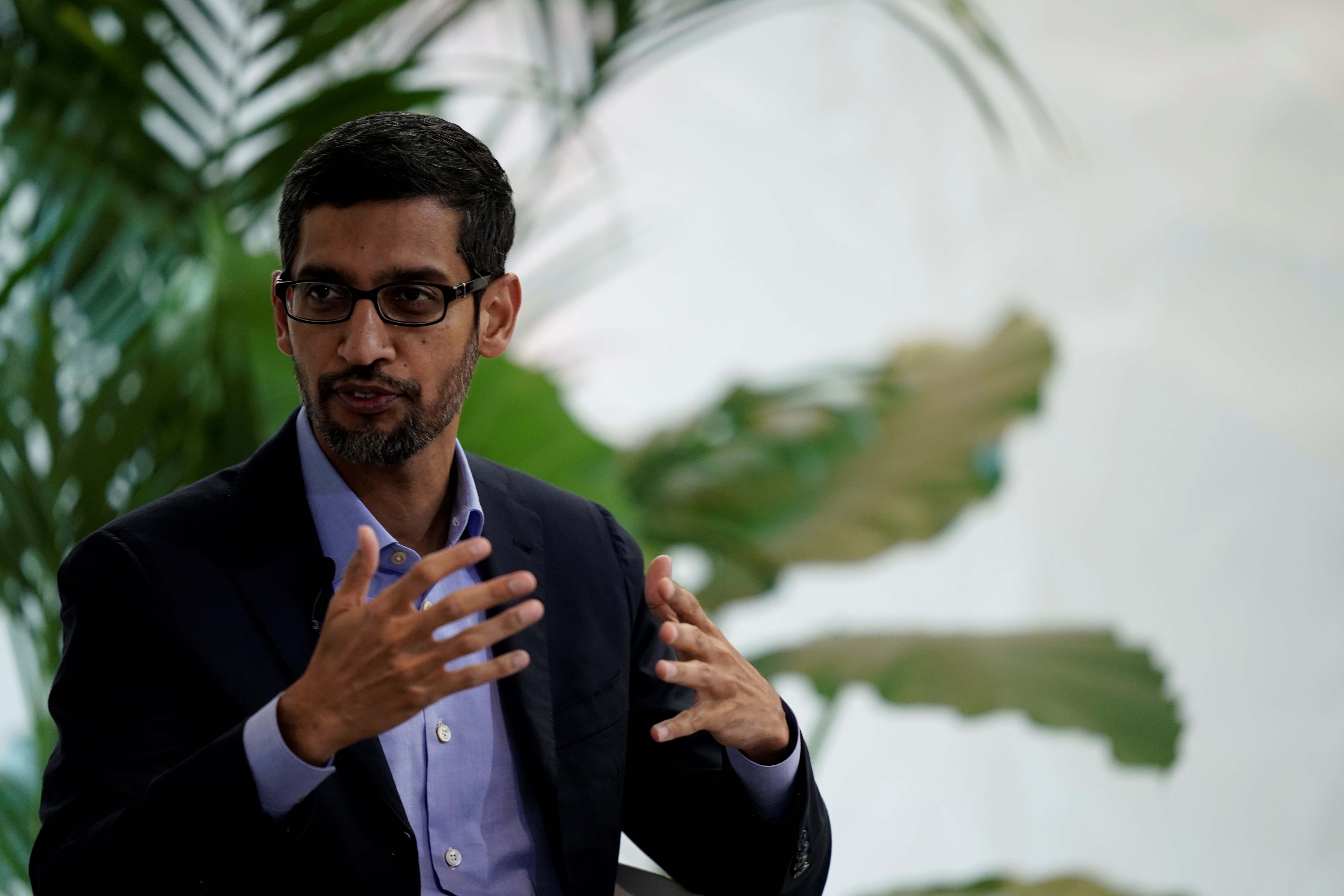 Google is going to invest up to $10 billion in India over the next five to seven years, CEO Sundar Pichai announced today. The news came as part of Google’s annual Google for India event in which the search giant makes announcements specific to that...

Watch all of Ubisoft's big Forward announcements in 10 minutes 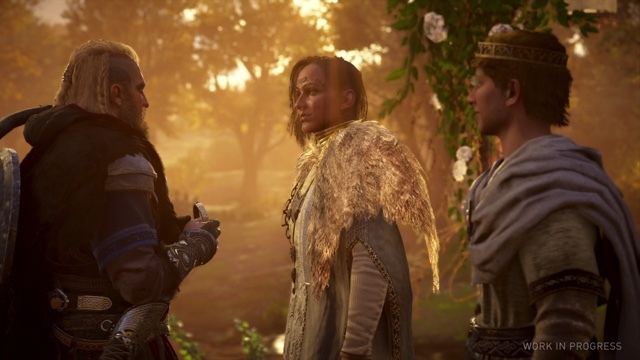 Ubisoft unveiled games and development news at its Forward event on a Sunday afternoon when you might have been barbecuing. No need for any FOMO, however, as Engadget was there in force. We covered news of the Hyper Scape open beta, additional Far Cr... 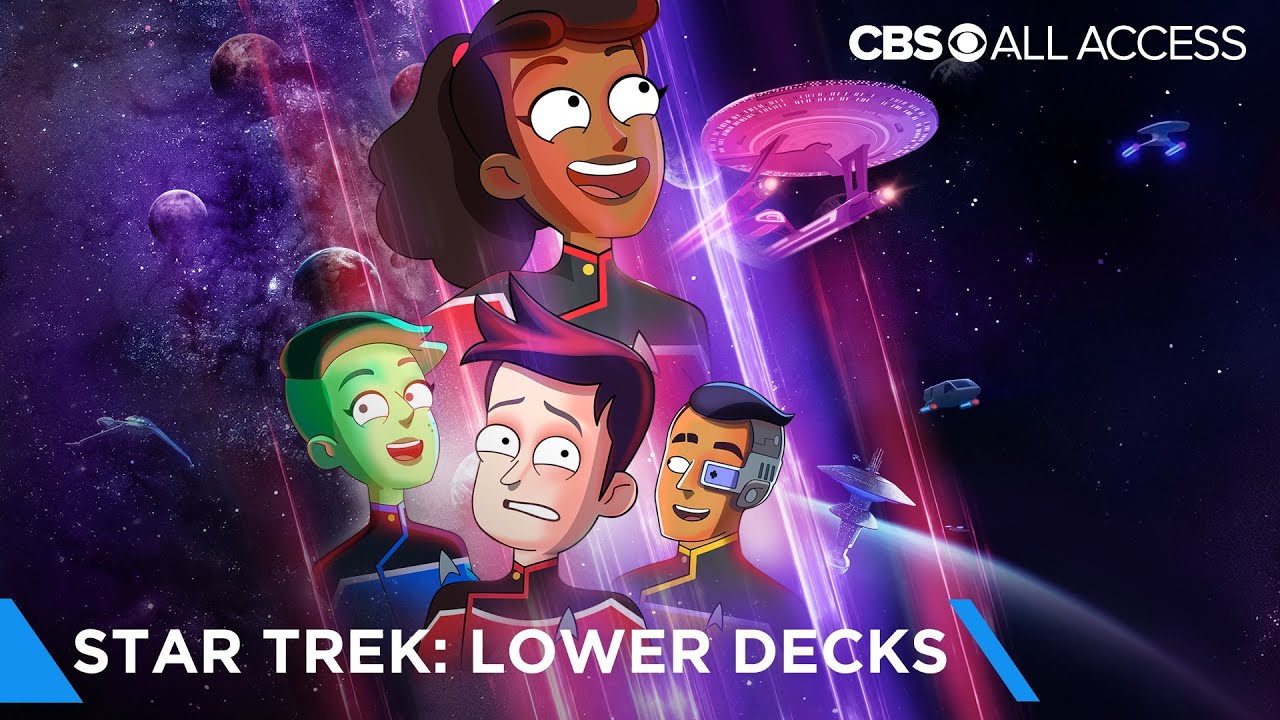